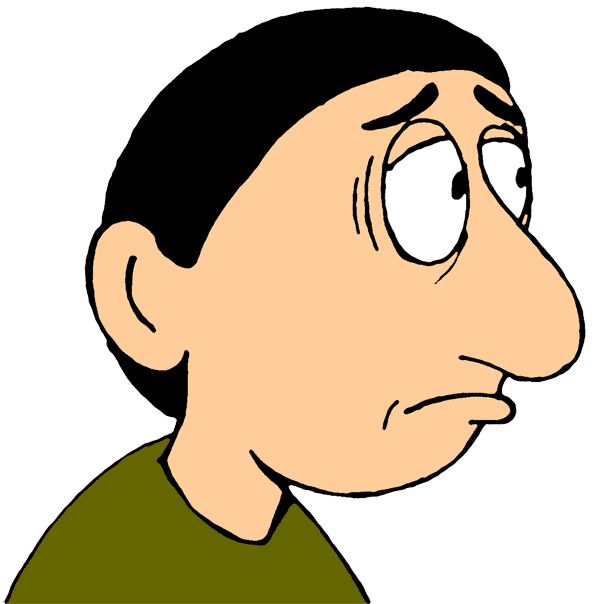 Before I begin, I just want to take a moment to congratulate England for voting to leave the E.U. My faith in humanity is temporarily restored.

Back to the blog:

Following on from last month’s ‘What are Your Weaknesses’ post, this discusses another popular interview question and how to answer it.

Anyway, once you’ve got over your annoyance at being bossed around and given canned answers, it’s time to consider the reality that interview questions in general can be a big, fat trick. It’s my job to tell you how to jump over the tricky-hoops of interviewing, so here we go.

There are a few elements that make this question a pain for interviewers and interviewees alike. On the surface, it seems like a very simple question to be asked. However, it’s one of those coy, the-truth-is-hiding-under-the-surface kinds of questions. I know, I know, it’s silly. I mean, is this an interview or a therapy session? It’s almost as if they’re trying to dig into your personality and tease out psychological complexes as opposed to finding out if you’re right for their company.

And that’s the thing: they are. Sort of, anyway.

If every question was clear-cut, devoid of any underlying meaning, interviewees could write out essay-length answers and revise them for the interview.

Thus, it’s a bit more wily/clever to ask trick questions, the kind that shake you up a little. It means that even though you’ve prepared thoroughly for the interview, there is still a bit of spontaneity to the questioning session. Where there is spontaneity there is a higher chance for honesty. An interviewer gets much more insight into a candidate’s character when they ask a question that doesn’t allow for advance preparation instead of one that can be recited verbatim.

Hence, here are some aspects of the ‘Tell Me About Yourself’ question you should consider:

Why am I being asked this question?

As exciting as your life is, employers don’t really want to hear sordid details. The layers hiding sneakily behind the question are actually these:

The employer wants to see how you react to being put-on-the-spot. See, their zany logic tells them that if you get all nervous and sweaty answering this kind of question, then how are you going to be able to cope with the daily stresses of the workplace? This logic is imperfect; to put it politely, because it assumes that if you’re shy/introverted/not very confident about yourself, then you can’t handle work stress. Work stress and having a big shiny spotlight on your personality are two very different things. Us in-the-know people know this. However, employers around the world don’t seem to know this, and so there you have it: the crazies asking you questions that bring them from A to B on their crazy train while you’re left standing on the ‘Am-I-the-only-one-who’s-sane’ stop.

As boring as it sounds, the ‘Tell Me About Yourself’ question isn’t an excuse to take a walk down memory lane and reminisce about childhood. This is the sneakiest element of the question. Like a slithery snake, that’s how sneaky. It’s easy to mistake it for an opportunity to talk about what you did at the weekend, your current boyfriend or girlfriend, or your favorite Rihanna song.

No, no, no. What a downer, right? It’s actually just another boring employment-related question that sounds more fun than it actually is. Telling the employer about yourself is basically another way of finding out why they should hire you. Your answer is personal, yes, spontaneous, yes, but at the end of the day, it has to be strongly connected to the qualities or skills they’re looking for. If you’re interviewing for a dog sanctuary, it’s best not to mention that Halloween incident involving a cat and some fireworks when you were ten. It’s probably better to mention that you have three dogs at home. Common sense really. To find out more, look at the links at the end of this post.

Is there a right or wrong answer to this?

This train of thought is perfectly understandable, considering no one can change their entire personality on a whim. What if you’re one of those unlucky types that was dished out heavy spoonfuls of annoying when you were born? How can you possibly over-ride the severely flawed components of who you are? Can you lie? Can you colour the truth? I mean, it’s not your fault you’re an imbecile, right? Why should you be punished for being a passive recipient of bad genes?

These are the kinds of thoughts that probably (or is it just me) float through your head when you’re trying to figure out how to answer personality-driven questions.

The answer is: the right answer is the one where you don’t sound like a moron.

I know, this post is gold, isn’t it? Pure genius. It’s my good genes.

Really though, the right answer is the one where you sound like a normal human who learns from their mistakes and grows. Connect this personality element to something related to the job and you have a winner.

The wrong answer is the one where you sound too rehearsed, melodramatic, dishonest, whatever. Humans have this thing called perception, and you’ll know yourself if you’re being false. Worse than that though: the interviewer will know you’re being false. Queue the awkward silent pauses. Hey, it’s on you, either you aren’t the right fit for this job or you’re just one of those unlucky annoying people who no one likes. You’ll fit in somewhere, don’t worry.

So there you have it folks; another interview question dissected for you. Hopefully these tips will help you move onward and upward towards the career you seek.

What is your Greatest Strength?

CVs and Cover Letters: What Goes Where?

Why Do You Want This Job?

What are your Weaknesses?