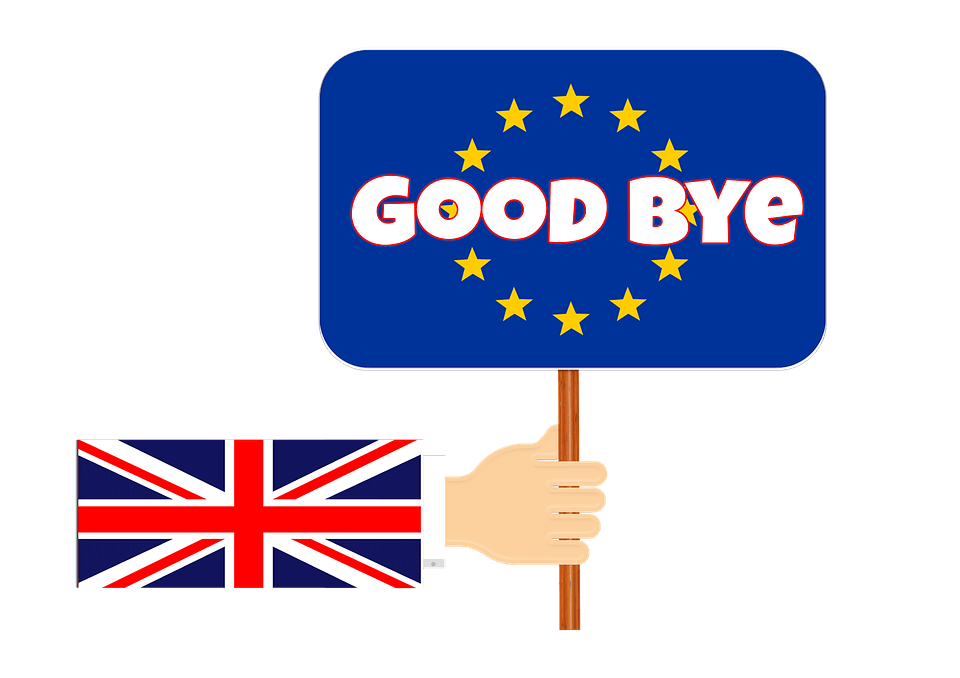 This month’s post adopts a somewhat more serious tone than usual. This is because I’m tired of the distorted ‘facts’ circulated by ‘experts’, ‘objective’ media outlets, and morons on social media about the UK’s decision to leave the EU.

Firstly, it’s difficult to find a quality source that doesn’t get all melodramatic about the supposed end-of-the-world Brexit repercussions. This is because the media is generally supportive of the Remain campaign. Thus, you will be hard-pressed to find a newspaper article online that presents an objective analysis of the consequences.

Then we have the so-called economics experts.

Economics is an art, not a science.

Sure, it uses fancy graphs and bar charts, but it relies very heavily on interpretation, and sometimes the graphs don’t ask, or answer, the right question.

Consider this source, for example. One of the charts asks the question ‘Do migrants reduce UK wages?’ The analysis which follows says there is no correlation. The average person reading the analysis would be very satisfied and go away believing that migrants don’t reduce UK wages.

However, I tend to examine things a bit obsessively, and I see something very different indeed. Below I have an image of the graph with my added bright-green-bits:

My analysis of the graph is this:

If you look at the wage change axis and mark out a zero or lower percent change in wages, these are the values where the wages remain stagnant or decrease. Next, you compare these values to the immigration percentage, making sure that it is zero or above (ignore the minus percent). This means that you are only looking at values where immigration has either stayed the same or increased. When you draw imaginary lines taking these values into account, you will see that most of the dots appear in this area. I know; profound, right? I’m no economics expert but I can read a graph. That bit where most of the dots are tells me this:

When the immigration percentage in a given area either stays the same or increases, the wage growth in the area tends to remain stagnant or decrease. In other words, there are a substantial amount of values that suggest that immigration negatively impacts wage-growth in a UK community. There are a number of dots outside the area I have outlined, so we can’t say this is an absolute truth. However, there are enough values to show a definite pattern. This is much different to saying there’s no correlation. Sure, there’s no neat tidy line, but the dots don’t lie. Thus, the ‘expert’ analysing this chart, perhaps because they are dealing with a controversial topic, is being overly reserved and pretending there is absolutely no correlation whatsoever when there is.

This chart is just one chart used by one source. I could talk about this chart in a lot more detail and poke a lot more holes in it.

Charts in general are showing one aspect of a scenario. Take the graph above, for example. Did the values in the graph above represent urban or rural communities? Were there other specific things happening in the community at the time that would have a strong impact on wage growth and distort the results? What kind of jobs are prominent in the area being assessed? And so on.

Therefore, even when there is a strong correlation on a chart or graph, the analyst often fails to addresses the other factors which may have contributed to the values shown. My point is, experts can get it wrong or promote a certain point of view. The source I chose is actually one of the more objective ones on Brexit. Imagine if I chose an article from The Guardian; we’d be here all day.

Anyway, the point of this seemingly irrelevant post is this:

I’m trying to show you that just because people paint themselves as academics/experts/geniuses doesn’t mean they’re any smarter than the next person — they just have more pieces-of-paper from universities which will do anything to keep bums on the fee-paying-seats. Education is not a reliable indicator of intelligence or being sensible.

Most mainstream media sources are going to try to feed you panic and hysteria about leaving the EU; don’t eat it.

Experts don’t necessarily lie outright, but they sure do distort the evidence. Economists have their own personal belief system too. An economist who wanted to remain in the EU won’t be doing studies on how the UK will benefit from Brexit, for example.

Be a discerning reader; just because The Guardian is seen as a posh-man’s-paper-written-by-intellectuals doesn’t mean what they’re writing is objective.

Don’t worry. I will be writing more about Brexit and the impact it will have on jobs in next month’s post. I just wanted to write an initial introduction urging people to calm down. I’ve seen lots of articles trying to promote hysteria in a bid to call for a second referendum.

Stay strong. Don’t let them tell you you’re a racist/Islamophobe/right-wing fundamentalist for voting ‘Leave’. You’re not. It’s called bravery. It’s called being a patriot. I’m so proud of everyone who voted ‘Leave’, I really am. The right thing is usually the difficult thing; remember that.

Until next month folks.

The Signs of Alcoholism In the Workplace